Self-signed certificates should only be used for testing purposes or in situations where the EmpowerID server is not accessed publicly by computers outside of an internal domain. For public-facing production servers (accessed by non-domain computers), you should use a certificate issued by a widely trusted CA.

To configure the EmpowerID Web server for SSL 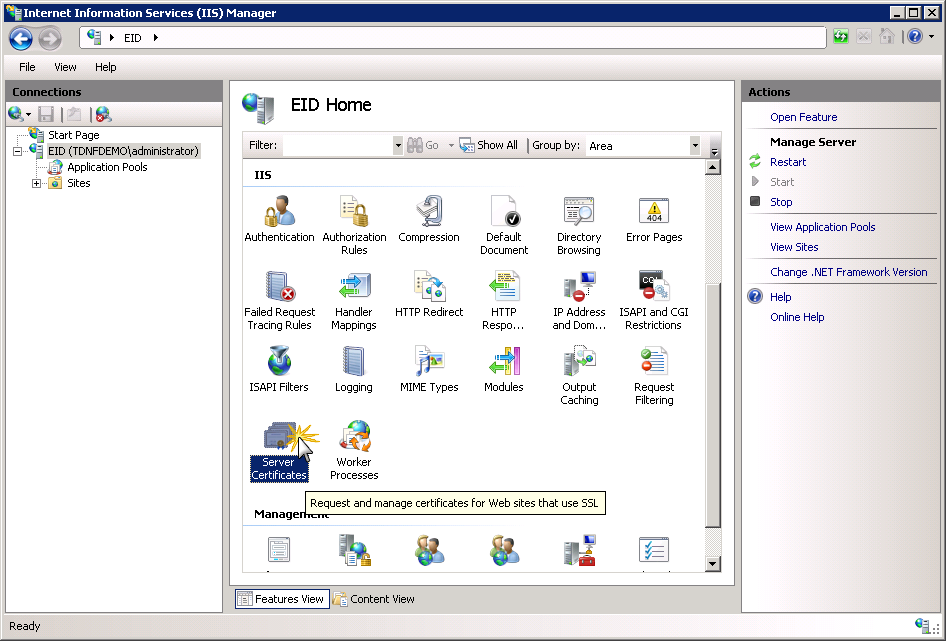 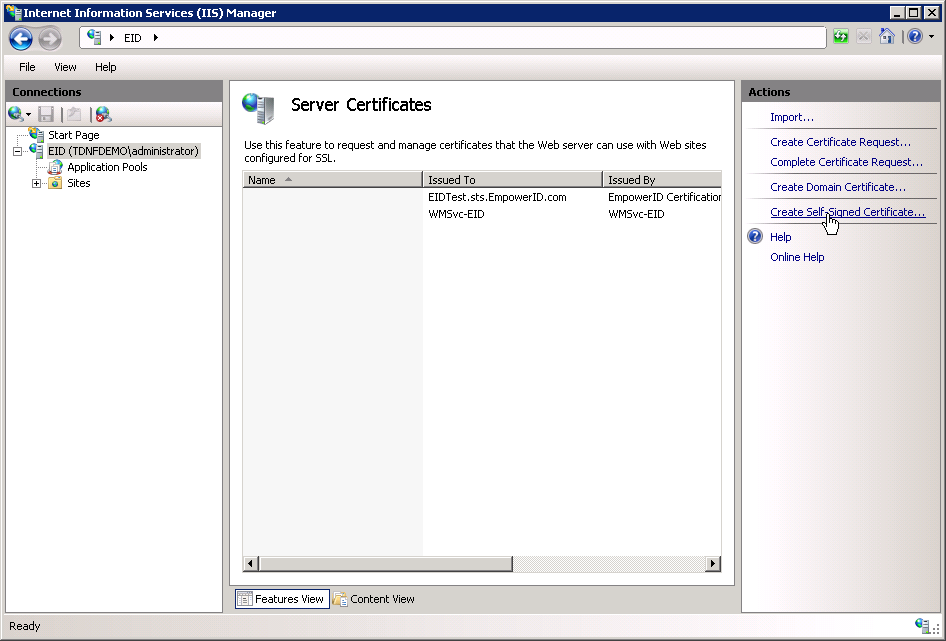 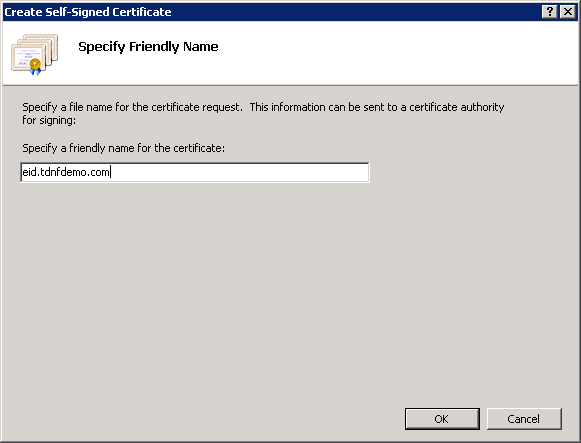 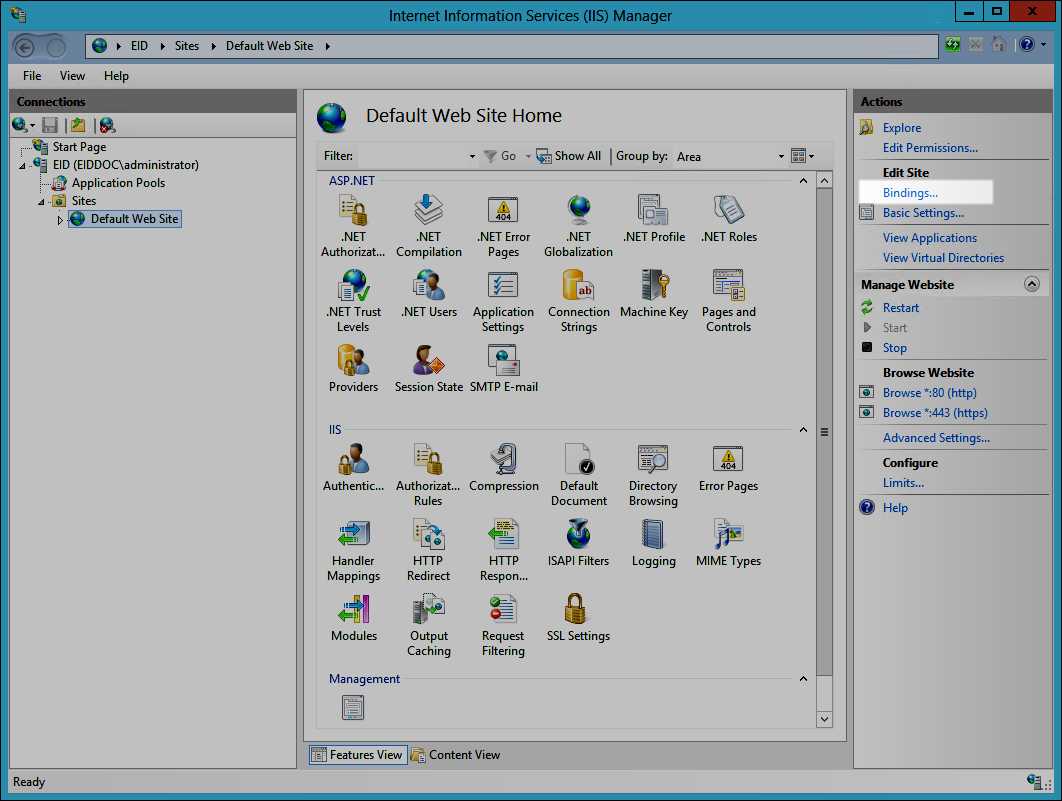 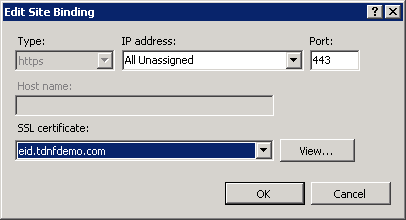